Just a little update on the progression of updating my Cosplay so it looks even more like Phoenix Wright. Today the suit I ordered arrived and although the trousers are a little tight and very long in the leg hopefully I can get this fixed but apart from that the colour is spot on. So I decided to have a little photo shoot, dug out my tripod and put up a projector screen for nice plain backdrop and here are the results. 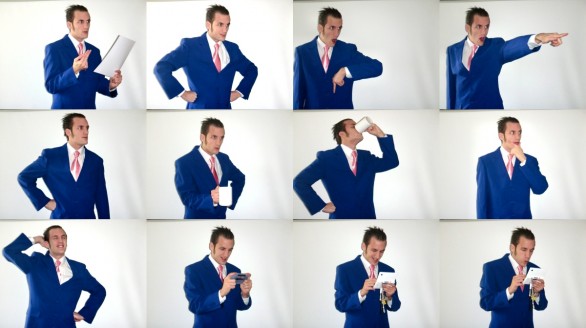 Obviously I’m still missing the attorneys badge but I will have a go at making that soon with the sculpey I bought and I have ordered a wig to make it easier to do the costume without gelling my hair although I was surprised at how well it came out with my hair as short as it is now. More updates to come and probably more photos when I get the wig and when I get around to making the attorneys badge.

Update 9:10pm: I made a sprite version for comparison. 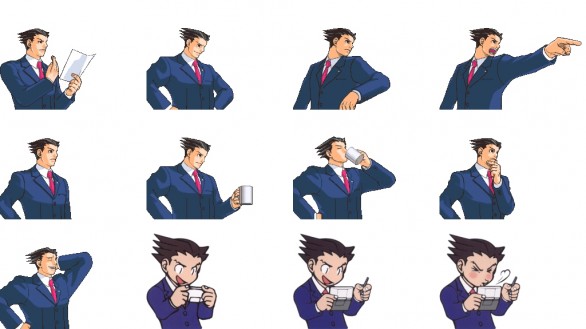 I had to pull some chibi-Wrights for the last three gaming pictures since it doesn’t show up in the game and flip them around so they all face the same way hence why the Nintendo DS stylus is in the left hand not the right although strangely Phoenix holds his coffee with his left hand and yes I did get it the wrong way around in a couple of pictures too.

Update 21/11/2010 12:10am: Had a go at making an Attorneys Badge with Sculpey, it comes in handy segmented pieces like chocolate but unlike chocolate it turned out not to be a delicious treat once baked. here is the finished article: 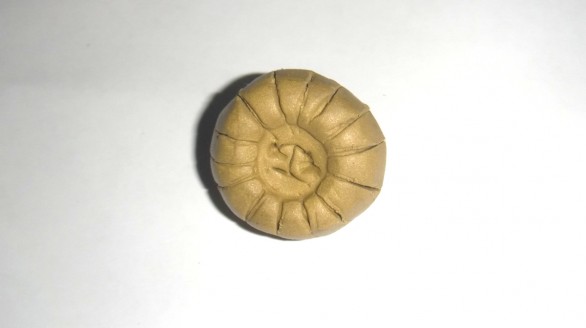 I’m definitely going to have a go at making another one as this was a trial to see if I could make one using only the raw instruments around me which turned out to be a pencil a pair of scissors and some sort of pointy metal thing I found. it’s about the size of a UK 2 pence piece, it’s hard to gauge the size of the one in-game but I think it might be smaller then that but then it’d be harder to get the fine detail, also other badges I’ve seen other people make online have the design in the middle embossed but I opted for the easy option of carving it out with the metal thingie.