After hearing about this from CES earlier in the year I was very intrigued by the idea of a gaming netbook, yes there have been gaming laptops before but mostly out of my price range, but when I found out about the Alienware M11x and it’s affordable price tag I couldn’t help myself. 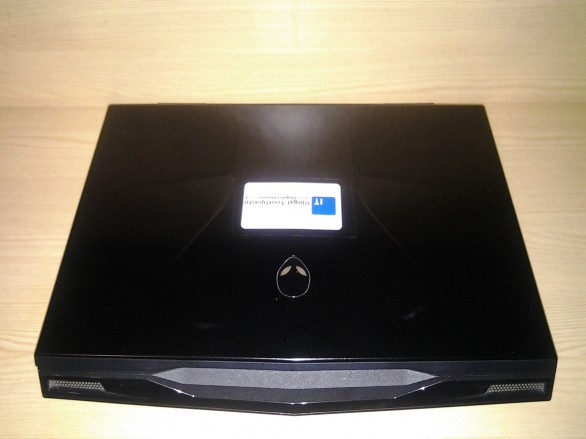 The base specification costs just £749 but with a little customisation you can get an even better machine for just under £900 and no I didn’t bother with the extra warranty, I upgraded mine to an Intel Core 2 Duo 1.3GHz, 4GB of RAM and a 500GB hard drive which came to £898.99 that was the most you could really customize being small makes it limited in that respect but it still boasts an 11.6inch screen and the all important 1GB GDDR3 NVIDIA GeForce GT 335M graphics card which allows to run most games with all the settings turned up to max, although you may want to dial it back a bit to get the best performance.

People seemed confused by it saying why would you play games on such a small screen or with a trackpad but it’s not my main gaming machine it’s not a replacement for my main gaming rig, it’s the portable version that I can take with me and game away from home being that it’s not practical to lug a PC, Monitor, Keyboard and Mouse around with you 😉 Even so this could be ideal for your lan party instead of the PC take the keyboard mouse and a bigger monitor and you’ve still got the performance you need. 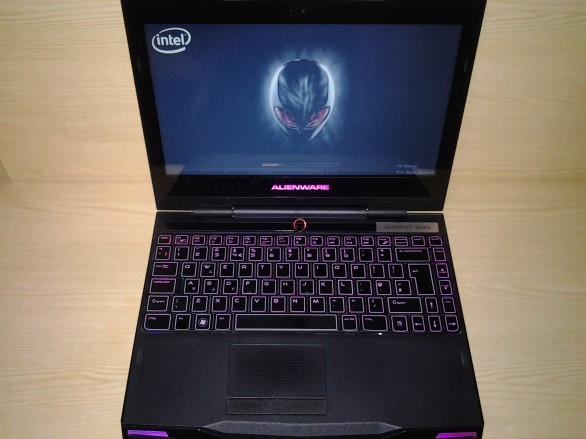 I was very pleased with the screen and general build quality when adjusting the screen you don’t see any distortion when you put pressure on the lid and although the reflective screen isn’t going to be very good in direct sunlight, but stick to the geeky stereotype and stay indoors there’s no point in taking this outside unless you’re using it as a netbook then find a cafe 😛 the screen is protected by the reflective cover so cleaning is very easy there’s nowhere for dirt to get caught in the corners or at the edges. 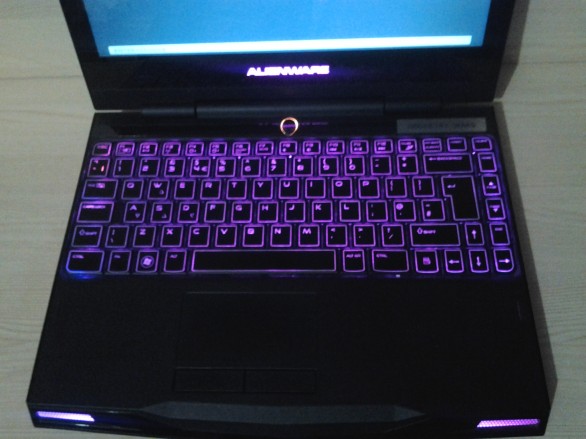 The outside is a very nice fingerprint showing glossy black finish same with the inside on the screen but the keyboard and surround are a textured matte black which is probably best but if you are forced to use the trackpad it is a little too far to the left so your left hand on WSAD get’s in the way sometimes.  The only issue I did have was the plastic hinge covering, the rest of the case seems strong like the bottom panel being a single large plate to get at the components, but the hinge is a bit of flimsy plastic that doesn’t seem to fit together properly, this is only a minor gripe as you wouldn’t really be looking at it but if you were unfortunate to drop it on the hinge it would almost certainly break. 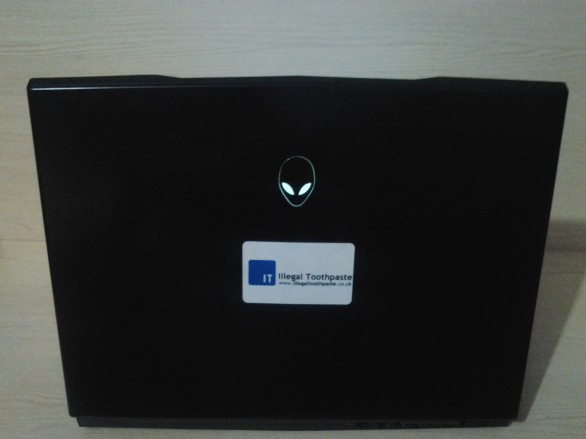 Another minor problem I encountered was the 100Mbit LAN port being only 100Mbits, it makes sense to leave out the DVD drive but when you want to get media onto it that you’re transferring from another computer rather then downloading from the internet, your only options are USB hard drive/memory stick or LAN you can very easily share a DVD drive across a network and install games from another machine but it would be nice to have the higher transfer rates 1Gbit LAN provides. 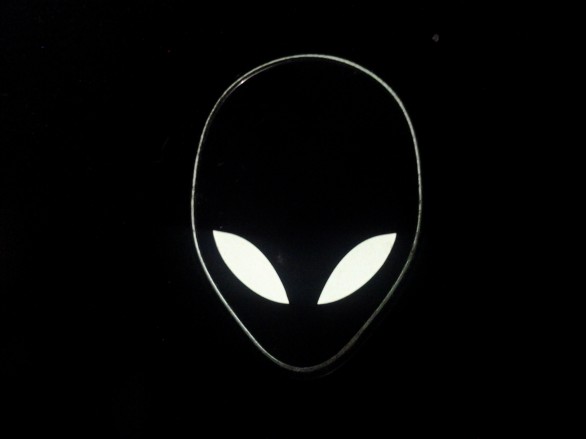 Headphones are another must and they provide 2 headphone sockets and 1 microphone input, it would make sense that you could customize it for 5.1 surround sound output but so far I have not found this function, the 2 speakers provided are underneath the machine rather than behind the lights on the front like I previously thought, the are also not equally spaced making stereo not quite so stereo.

Am very pleased with it so far, I will be sure to update my impressions as I continue to use it, and maybe add some pictures in later 😛